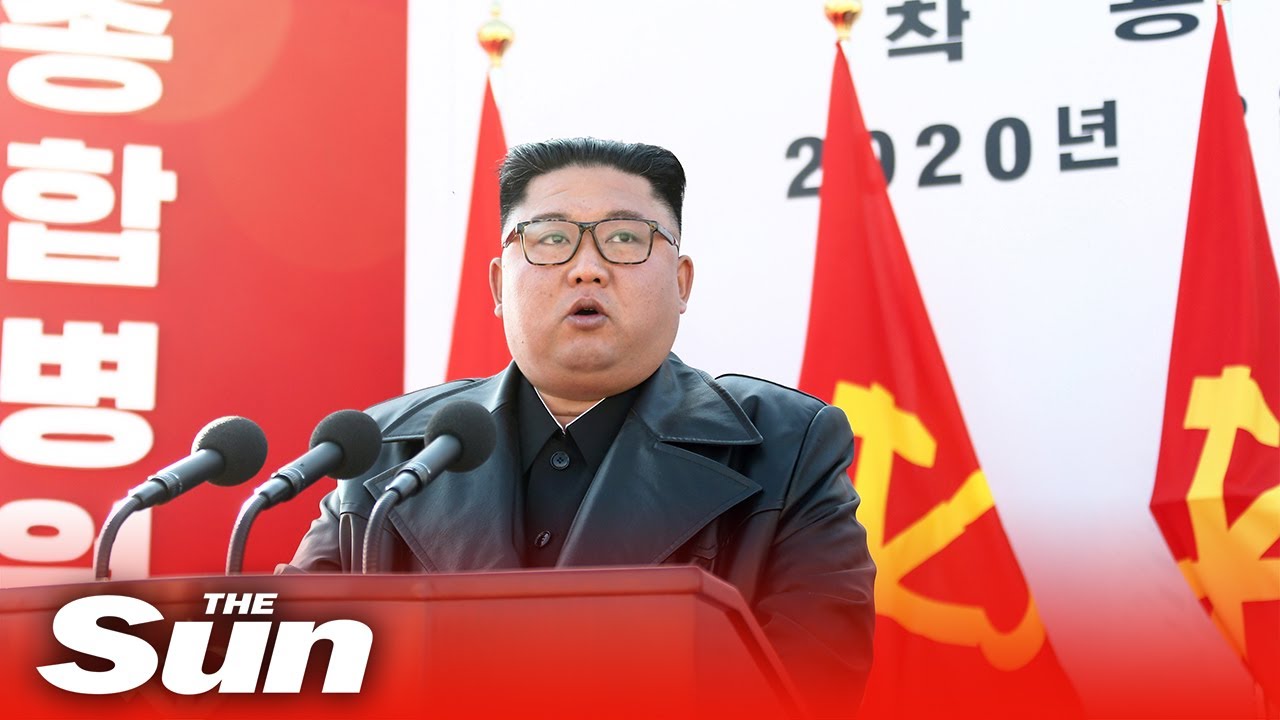 Rumours have been circulating for weeks that the North Korean leader may have fallen seriously ill, after he failed to attend an important celebration to mark the birthday of the founder of his country and grandfather, Kim-Il-sung.

Kim Jong-un hasn’t been seen in public for over 2 weeks, and several theories have appeared as to why. A former official with links to the Worker’s Party of North Korea told a South Korean newspaper Kim Jong-un may have been badly hurt during recent missile tests. Other reports claim senior sources in Bejing say he died after failed heart surgery conducted by Chinese doctors who were sent to the country on 12th April, or another report suggests an operation to insert a stent went wrong because the surgeon’s hands were shaking.

Kim Jong-un is severely obese and a heavy smoker, which has further fueled rumours of his ill health.

However, these have all been strongly denied by South Korea’s intelligence services, who say they have seen no uncommon actively in the North which might suggest their Supreme Leader had died.

From Brexit breaking news to HD movie trailers, The Sun newspaper brings you the latest news videos and explainers from the UK and around the world.