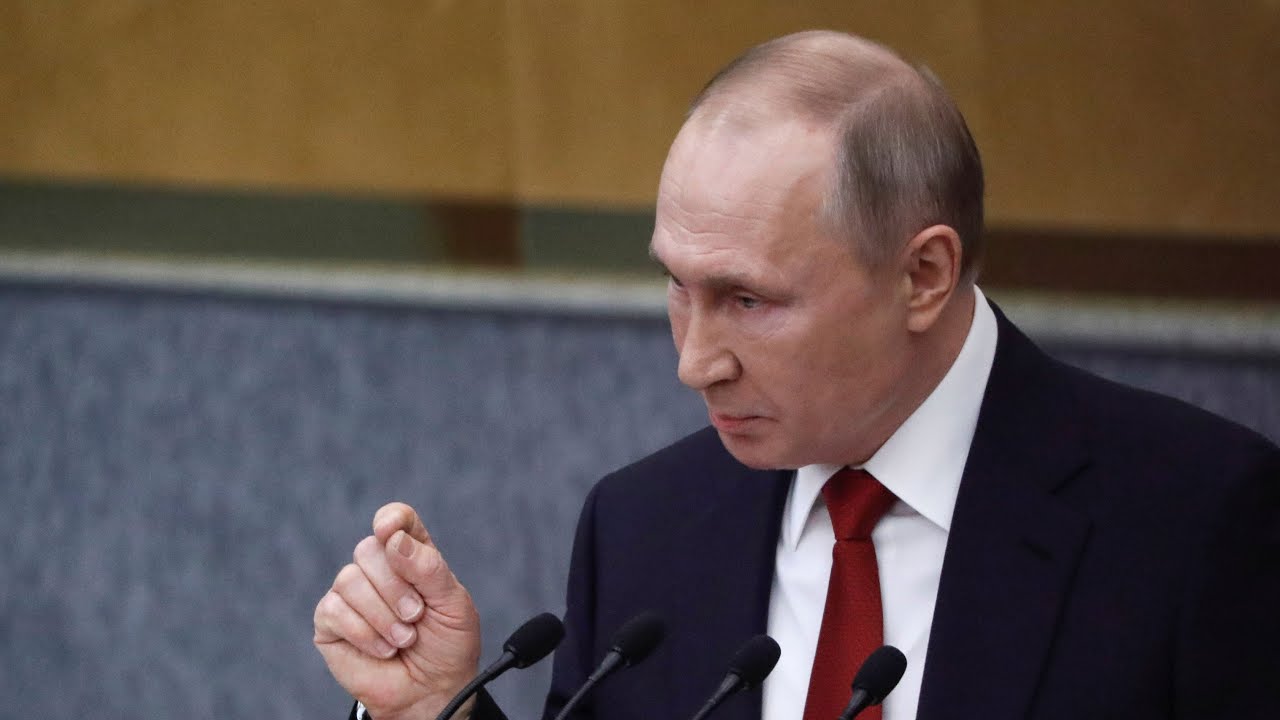 Russia’s lower house of parliament has passed constitutional changes regarding presidential terms. The amendment could see Vladimir Putin staying on as president even after his term limit expires in 2024, potentially until 2036. However, the bill must still pass the upper house later on Wednesday, and a public vote planned for late April. Putin is currently serving his fourth presidential term.